I grew up in a little town of 300 in the middle of South Dakota. I was always outdoors hunting, fishing and playing sports.

From 7th grade through high school, I worked on a farm 30 miles from town on the Missouri River irrigating many fields of corn with siphon tubes. I would ride my Honda 90 motorcycle into town when I did get a day off, typically if it rained enough.

After high school I was recruited to play basketball and thought I wanted to be a coach but after a year in college, I knew that wasn’t my future.

Back in the neighboring town of 1,000 I ran the outside portion of the local lumber yard for a year.

I moved to Pierre, the capital, with a population of 10,000 where I worked as a carpenter for three-months. When a co-worker informed me that the railroad was hiring, I interviewed and was hired as a laborer on the tracks of the Chicago and Northwestern railroad for five years. 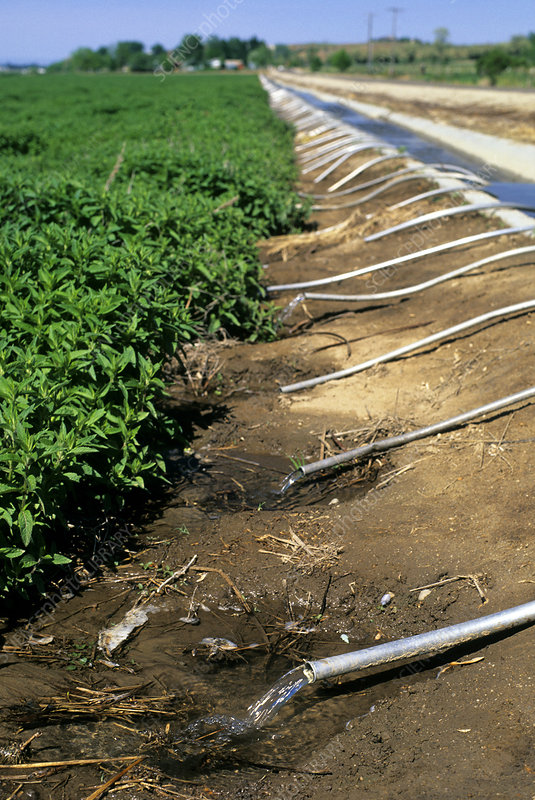 Here I learned about the role of the unions and by my second year I had foreman, assistant foreman, class A, class B and class C machine rights. 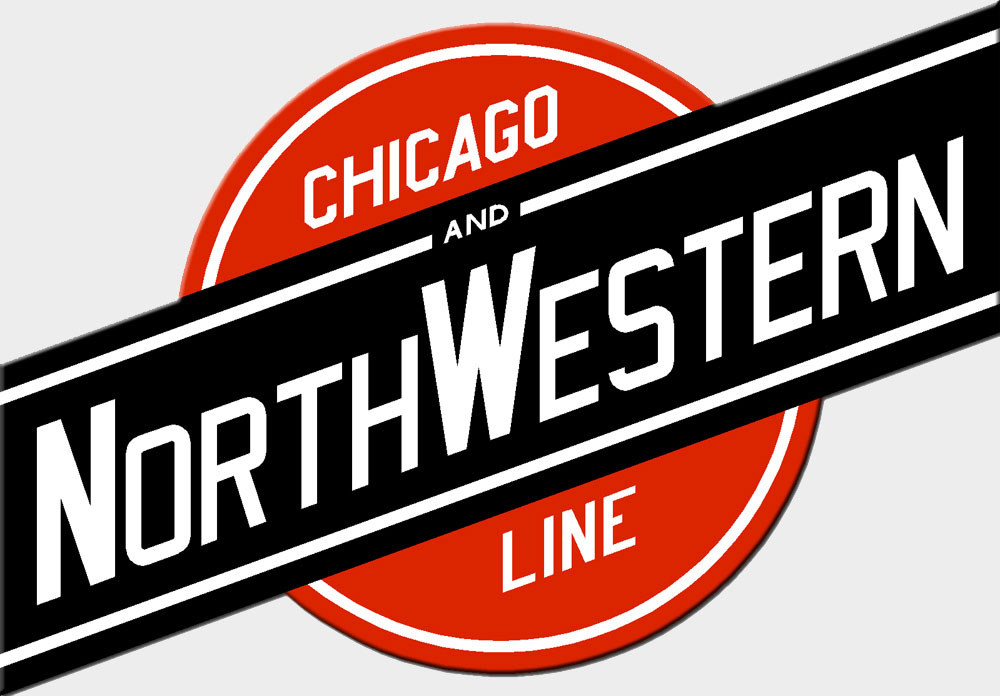 I had always been intrigued by computers as it was somewhat new to the public at that time and decided to go back to school. Most of my fellow railroad workers told me I was crazy as the railroad was a good paying job and they said, “Do you know how expensive it is to go to college?”

I have one great friend that I have always looked up to that said, “Do you know how expensive it is to not go to college?”

I moved to Denver, returned to school and after three years, I had degree in Computer and Management Science and was working for a startup consulting company working from the entrepreneur’s attic with him.

We grew that company into a high-rise office building with a view of the mountains in downtown Denver with a clientele that included local, national and international companies. During my tenure there, my desire to travel moved me to convince the business that I could work on the road. Laptops were not yet invented so my portable was a Mac SE which was much more luggable than portable.

Because I was the IT person for the business, they didn’t want me to be away for the entire year so my arrangement was to be gone and work away from the office for three months then be back in the office for a month. 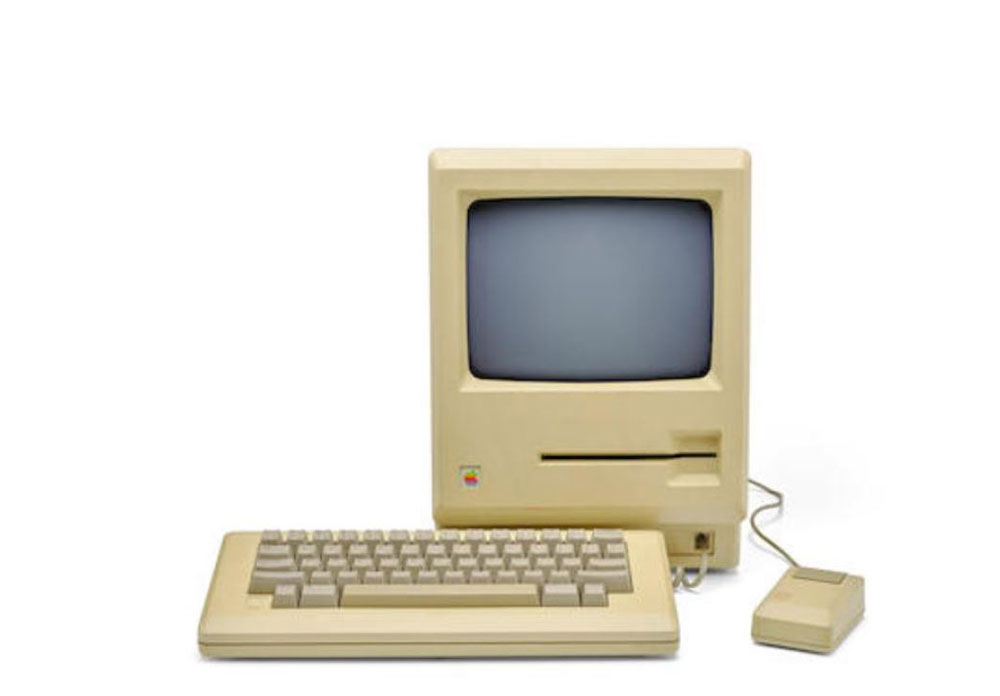 This allowed for three, three-month excursions over the course of the year. We sold the house, purchased a 24’ Class C RV and hit the road.

With a daughter five and a son three we spent the summer in Alaska, the winter on the beach (literally) in Mexico and the spring along the west coast from California to the Canadian border. 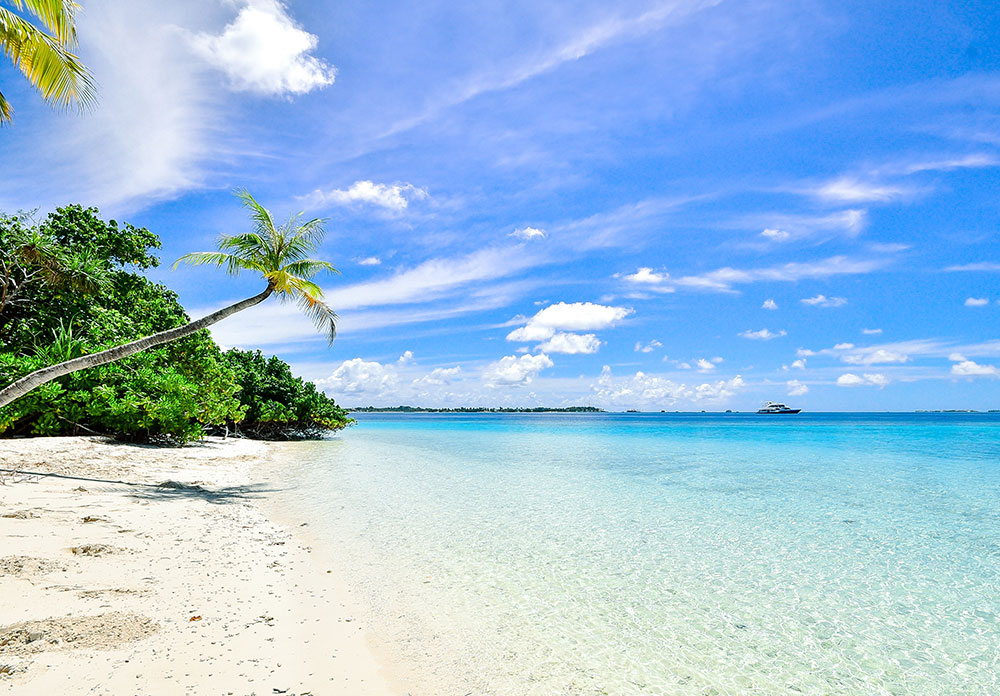 File sharing and compression was new. It allowed me to plug a modem into a phone jack and make a local call to download files for my new work and upload files of my finished work. In rural Alaska, people thought I was an alien when I asked if I could plug into their phone outlet. In Mexico, we parked on the beach about four miles north of Playa del Carmen which is south of Cancun.

At that time, all the oceanfront property was still owned by Mexican families and we were able to live on the beach in our RV with one of those families. I met the manager at the hotel in Playa del Carmen and he allowed me to leave my computer in his office and come and use it. I would walk the beach to work and could use the phone line, which was the southern-most phone in Mexico and typically worked two or three days a week, once the hotel had finished their business on it.

After our year in the RV, we couldn’t afford to have the RV and a house, so we sold the RV and bought a house. Missing the RV lifestyle, the next project was to purchase a small, used school bus and convert it into an RV. We put a rack on the top for our canoe and had a hummingbird feeder which hung just outside the window on a plant hanger at the rear of the bus.

We kept all but one window and had all the amenities other than a shower. Our large dinette table folded down to a king-size bed and a fabric hammock style bed rolled out from the wall an hung from the ceiling. There were hangers on each end of the bus allowing for a hammock to hang in the aisle. We took that bus exploring all over Colorado. At that time, I had the month of June off and we would live in the bus for the month. 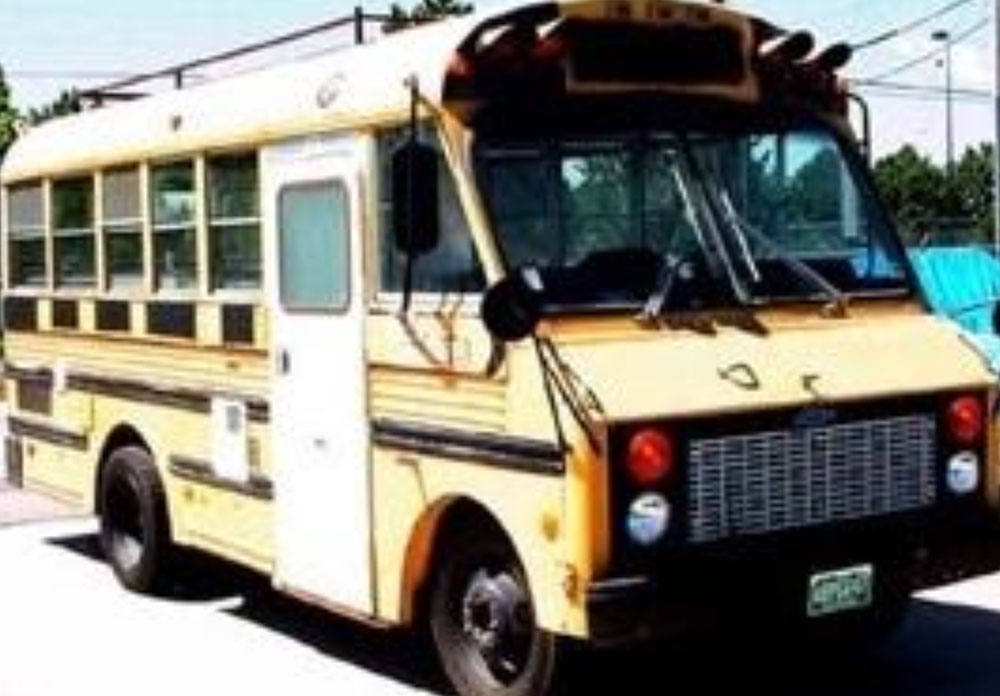 After 15 years with the consulting company, while on a family trip to Havasupai in the Grand Canyon, the idea to start an RV rental company was tossed around. We purchased an RV to place into a local rental fleet to figure it all out. 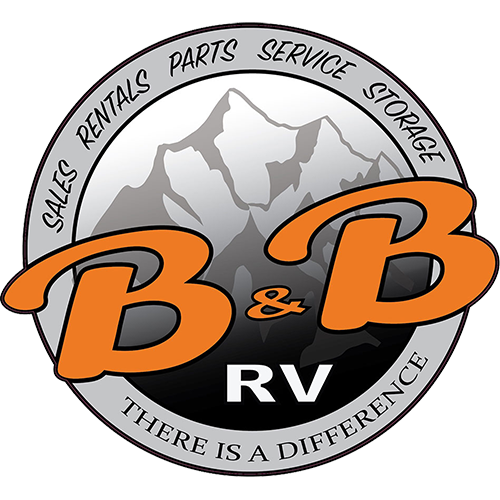 The next year B&B RV, Inc. was founded. It started out as a rental only company. Our business plan was that we would sell off our fleet units after one or two seasons to replace them and keep the fleet new.

We grew the company into the largest single-location rental dealership in the nation.

As time went on, we started to dabble in sales and as the sales department evolved it became more specialized in the off-road and off-grid market growing to become a leader in the off-grid, off-road market segment.

After 18 years in business, we moved the dealership to a much larger lot on the interstate across from Bass Pro which allowed us to add storage and service and to expand our sales offerings.

As the interest in the off-grid and off-road market grew with both B&B RV, Inc. and with the public, my son (yes that three-year old that lived in an RV for a year) and I and one of the off-grid, off-road trailer manufacturers in Colorado, launched a new venture.

Off-Grid Expo,LPA was created at which the outdoor enthusiast can explore innovative, outdoor adventure products and gear and learn from experts in their fields. It is an Expo with something for the whole family. 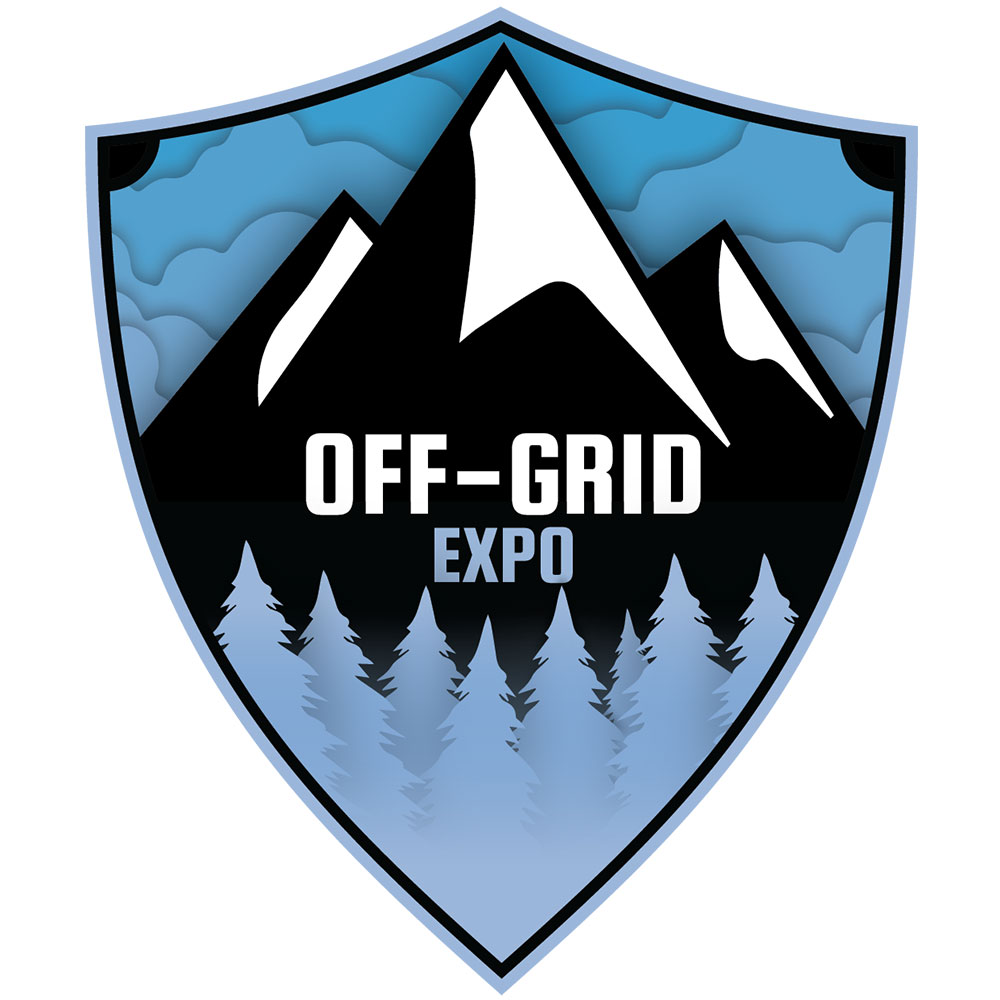 B&B RV, Inc. is now a VIP Chrysler fleet dealer and working with others to provide van campers as another option to those outdoor adventurers.